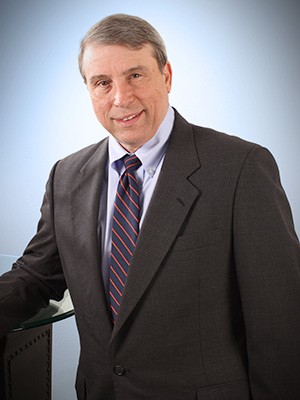 Supreme Court of the United States

U.S. Court of Appeals for the Sixth Circuit

John J. Hightower is one of the most experienced local government lawyers at Olson & Olson. After graduating with honors from the University of Texas Law School in 1978, John joined the City of Houston’s Legal Department where he began his career as an Assistant City Attorney. During his 13 year career a the City Legal Department, John served in a variety of position including as Chief of the Litigation Section from 1987 to 1991. He joined Olson & Olson in 1991 where he served as Managing Partner from 2012 to 2017.

Throughout his career, John has spoken on local government law and litigation issues at educational programs sponsored by a number of legal and local government organizations, including the International Municipal Lawyers Association, the Texas City Attorneys Association, the Texas Municipal League, the State Bar of Texas, the University of Texas, the Center for American and International Law, and the Public Risk Management Association.

Doctor of Jurisprudence
University of Texas School of Law, Austin, with honors, 1978