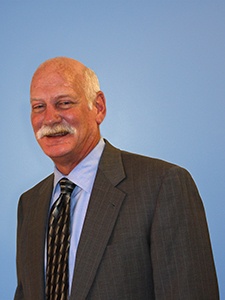 Supreme Court of the United States

Doctor of Jurisprudence
University of Texas School of Law, Austin, with honors, 1982

Pat is certified in Civil Trial Law by the Texas Board of Legal Specialization. He has tried numerous jury cases to verdict in a wide range of fields including banking, construction, contracts, real estate, partnership and corporate disputes, business acquisition, employment law, and oilfield litigation. Additionally, he is a trained mediator with Basic and Advanced Mediation Training through the Attorney-Mediators Institute.