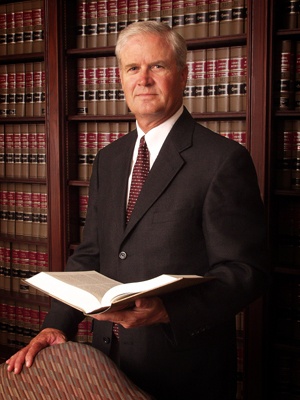 Mr. Olson, Jr. has been primarily involved in civil litigation with particular emphasis in municipal law. He has extensive experience in trial and appellate work in both state and federal courts, predominantly on the defense side of the docket. He has also been a speaker at numerous municipal law seminars over the years.