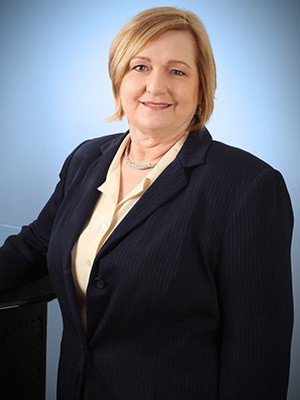 Patricia LeCompte Hayden is a highly qualified and accomplished local government lawyer offering more than 32 years of experience specifically in the areas of tort litigation, contracts, complex constitutional issues, and inverse condemnation matters. She has successfully represented municipalities, toll road authorities, and special districts in a host of legal matters. Pat routinely manages her docket of cases independently from answer through appeal before the Texas Supreme Court, if necessary. She is highly successful at obtaining dismissal of her clients with her artfully crafted jurisdictional arguments. As a former briefing attorney for the Fourteenth Court of Appeals, Pat is equally adept in the district courtroom and the appellate courtroom.

Pat has over 30 years of experience focusing in all facets of litigation from inception of a lawsuit through trial and appeal of a verdict. She practices before Federal and State courts and has resolved cases for client cities involving personal injury, inverse condemnation, civil rights (including First Amendment issues), and contract issues.